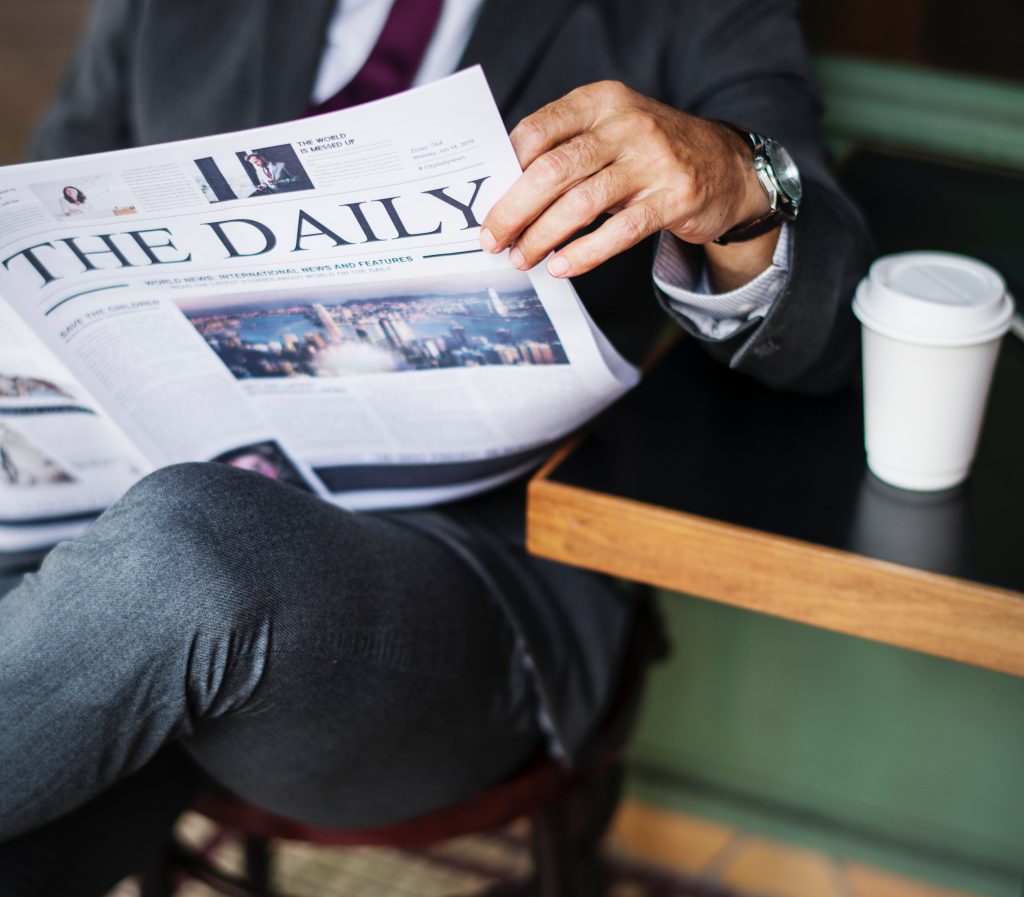 Changes ahead for #CentOS 8 users! CentOS Linux 8, as a rebuild of RHEL 8, will end at the end of 2021. CentOS Stream continues after that date, serving as the upstream (development) branch of Red Hat Enterprise Linux. https://t.co/nXuzNglkSU https://t.co/mWfsxlMDuN

Today’s announcement from CentOS means that many users who were assuming CentOS 8 would be supported until 2029 (to match that of RHEL 8) will need to look at alternatives such as CentOS Stream and Rocky Linux.  Here’s a link to the official announcements, responses and discussions.

Time will tell how this will shake out, but for now if you want to switch from CentOS 8 to CentOS stream, it’s relatively easy: