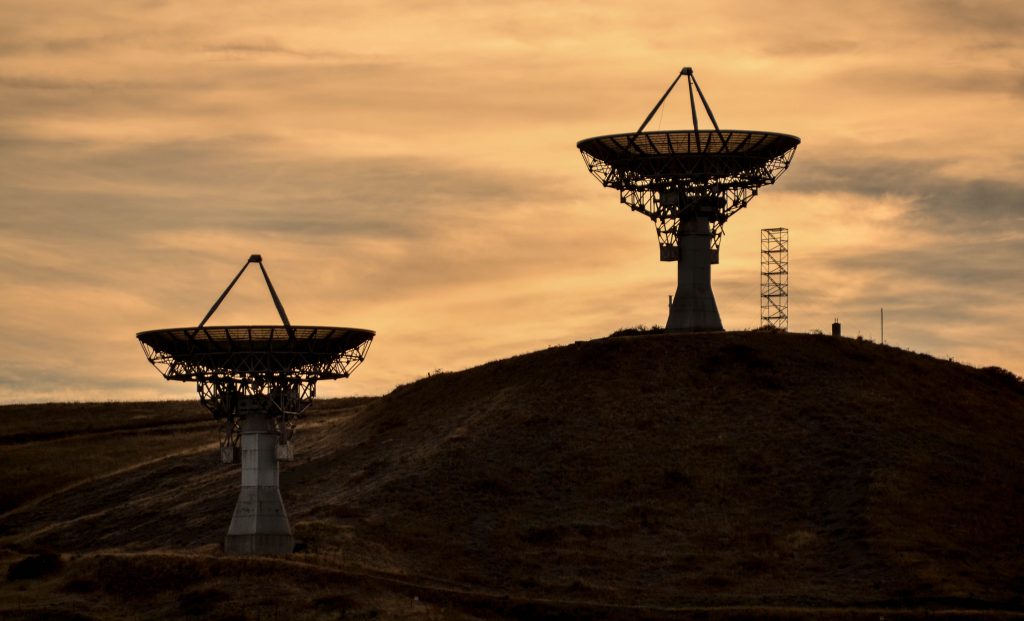 The Satellite 6.4 beta is focused on embedding Ansible Automation for remote execution and desired state management, as well as continued enhancements to the usability of the Satellite user interface.

Major features that we are asking customers to review as they test the beta are:

If you have the time, it’s certainly worth testing the beta so you can get used to the new features and identify any issues before the General Availability (GA) release.