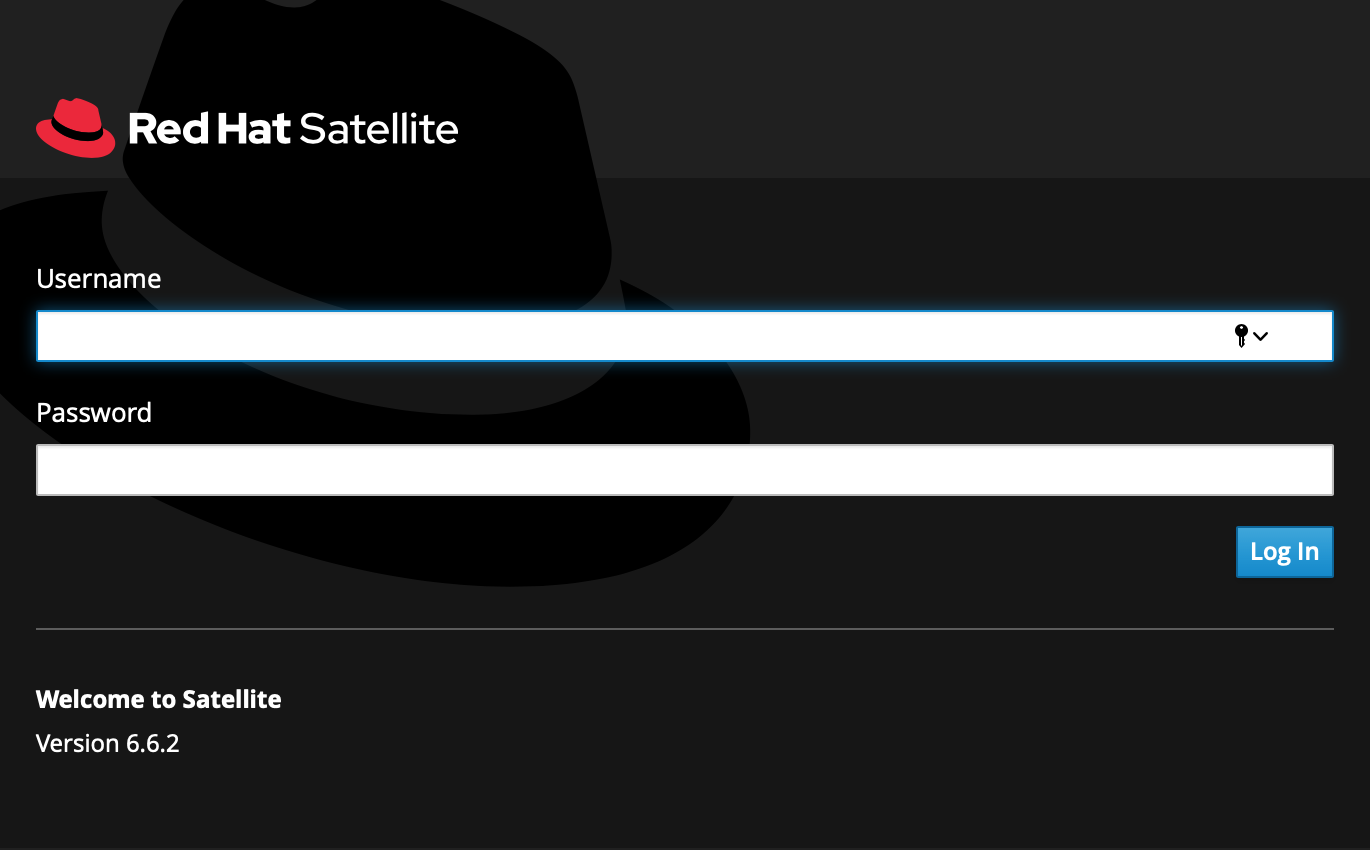 UPDATE: This post contains Satellite roadmap information which is subject to change without notice and the information presented may not be accurate.
For an up to date roadmap discussion on Satellite please contact your Red Hat Account rep.

Red Hat Satellite 7 will ship Puppet ENC support as a plugin. That means that support for Puppet will be available only if it is explicitly enabled in new installation (upgrades to Satellite 7 will preserve existing functionality), whereas, in the past, Satellite provided Puppet support by default.

Update: On 16 September 2020, an additional presentation was made to the Foreman Community which highlights some new timeframes for Satellite 7. I’ve updated the article below to reflect these changes.

On 18 June 2020, Dana Singleterry of Red Hat Product Management gave the following presentation to the Foreman Community, discussing Red Hat Satellite 7 and 6.8. There are big caveats in the presentation in terms of roadmap plans and dates being subject to change, but as a Red Hat Satellite user you’ll find some of the information very useful as you plan your upgrades. I jotted down some the notes from the presentation below (if I’ve missed anything out or something is incorrect, feel free to leave a reply at the end of the article!). The full video is here:

Dana then presented again to the Foreman Community on 16 September 2020, and highlighted some changes to the Satellite roadmap:

The latest data (June 2020) shows that there are close to seven thousand Satellite servers checking in with Red Hat. The majority are at 6.6 (around 2000 servers) followed by 6.5 (almost 1500 servers) and then 6.7 (at around 1000 servers). I’m guessing that the majority of customers wait for a point release following an update before they upgrade. Link: https://youtu.be/7QE5cVlX4uM?t=187

Before delving into the future, Dana went over some of the features in the latest version of Red Hat Satellite. Released on 14 April 2020, Satellite 6.7 fixed 421 bugs and resolved 1280 support cases in 819 accounts. Highlights:

All details are subject to change. Due October 2020 Released 27 October 2020 (Red Hat Satellite 6.8 is now available) the following features are potentially in scope:

All details are subject to change. Due around Fall 2021Released 16 November 2021 (Red Hat Satellite 6.10 is now available), the main highlights are as follows.

Very interesting! Nice to see that Puppet will not be part of Satellite 7.0 anymore. Also very excited to see Pulp3 – I guess performance will be significantly better with one database only. #RedHat #Linux https://t.co/xCkOtLZMuZ

Dana mentioned hybrid cloud many times, so it’s likely that functionality in this area will improve beginning in Satellite 6.8. It sounded to me as though many Satellite customers are now adopting cloud at a faster pace than they were previously. Similarly, customers want to be able to manage edge devices – the ability to provision, patch, manage and report on millions of devices at scale – and they are hopeful that Satellite can be the tool to do that.

I remain a big fan of both Foreman and Satellite and am really looking forward to Satellite 7.0. Ansible’s low barrier to entry and large community has really seen it take off, and with Red Hat purchasing Ansible it’s not hard to see why Puppet has been removed from the core product. Of course, if you have a lot of puppet code there are a few options such as switching to Open Source puppet, moving to Puppet Enterprise or migrating the code to Ansible. If you do stick with Puppet, it’s nice to know you can use a native puppet dashboard for reports and facts or forward them to Satellite.

The removal of MongoDB is a welcome one and I’m looking forward to seeing the improved workflows in the UI, especially around content management. It will be interesting to see how upgrades from Satellite 6.10 to 7.0 are handled especially if you also have the option to go from RHEL 7 to RHEL 9 as part of that process. If you were running Satellite 6.2 on RHEL 6 there was a migration procedure for moving to Satellite 6.3 on RHEL 7, so so I am guessing the upgrade approach will be similar. Either way, exciting times ahead for Satellite users!